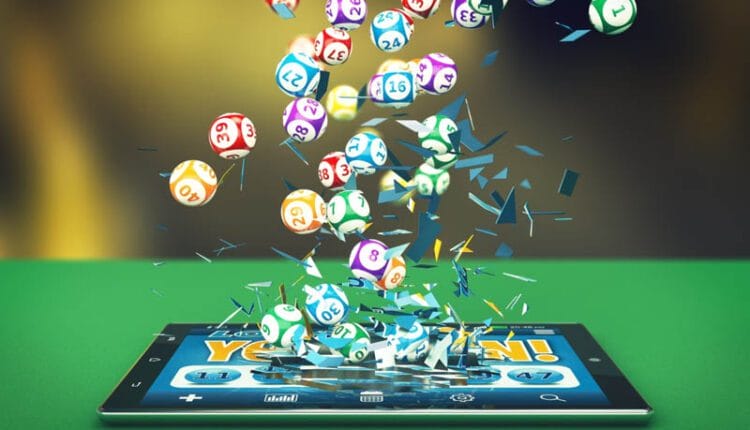 The single biggest concern for online gamblers is the prospect of playing at a website where games are rigged. If you’re unable to trust the randomness powering the games and the fairness of the bingo companies, real money gambling becomes a huge problem. Bingo fans need to make sure that the online sites they choose are trustworthy and the games they play are not fixed. The good news is that most online game providers are trustworthy and all you need to do is to avoid the bad seeds.

Pay Attention to the Red Flags

The first and most important thing that prospective players need to do is identify the potentially dangerous online bingo operators according to the BingoSites.co.uk website — There are a couple of red flags that can help you single out those rogue operators that are simply there to prey on unsuspecting victims. Start by looking for a license when considering joining any bingo website. If there is no such seal of approval from a regulator, you are better off playing elsewhere. An unlicensed bingo site isn’t necessarily fixed, but why take the chances?

Another thing that punters should watch for is the existence of independent auditors monitoring the fairness of the games. This is something that veteran players do routinely because they need to be certain that the software behind the games is fair. Bingo is a popular game but it isn’t played against real dealers; instead, you have algorithms determining winners and the process should be random. If there is an independent auditor monitoring the software for true randomness, the risks of playing fixed games are mitigated.

Negative reviews are also an important red flag, especially when you see many articles of this type. Disgruntled players are likely to voice their discontent and they have no real reason to hold back. There are, of course, paid negative reviews written by competitors to discredit a certain casino or bingo room. That’s why it pays off to read several articles before you make an educated decision. A combination of player and critic reviews can help you make the right decision regarding bingo rooms.

Try the Games in Demo Format

Most of the bingo rooms are honest ventures, with no hidden agenda and games that are random. If you choose a licensed and regulated operator with good reviews, you are halfway through playing on a secure platform. Even so, it pays off to be extra careful early on and try the games for free.

Bingo is available in demo format at most of the websites offering the game, so you can try it without risking anything. This is also an excellent way to get familiar with the game mechanics and particularities of each bingo game. The best websites offer several types of bingo, so by trying them all for free you can find a game that appeals to you, before making a real money deposit and gambling for real.

This young journalist is a student of mass media. He is a media fanatic who has a solid grasp on writing and communication. He is an avid blogger who aspires to one day publish motivational posts. Wzuz employs him as an entertainment writer and reporter.

Shadows Season 3: What We Do in the Shadows Is Going to Be on the BBC Soon!

Rush Hour 4: It is unlikely that production will start any time soon, however.

Nene Leakes Net Worth: What Was the Net Worth of…

Ice T Net Worth: Ice T and His Wife Coco…

Zendaya Net Worth: Zendaya Is Seen…