Why Does It Seem Like Entire Internet on Johnny Depp’s Side? 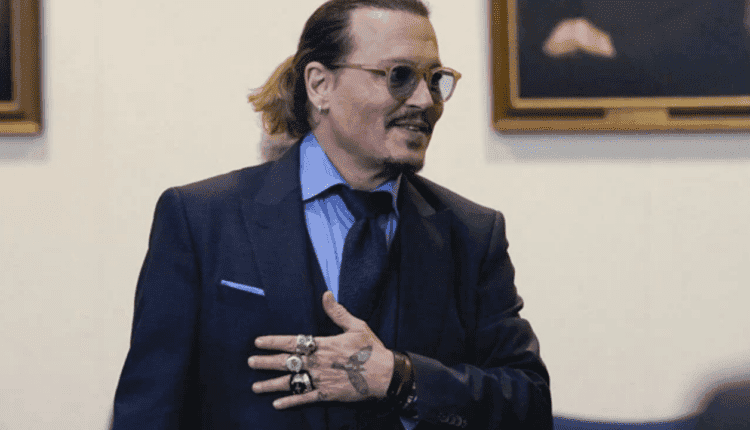 During Johnny Depp’s cross-examination in a Virginia courtroom on Thursday, the lawyer leading the interrogation read another text Depp sent about his ex-wife, Amber Heard: “Hopefully that cunt’s rotting corpse is decomposing in the fucking trunk of a Honda Civic.”

The trial’s livestream chat was immediately flooded with YouTube comments, with viewers laughing at the message. One of them said, “LOL Honda Civic.”

The two actors are currently in court because Depp filed a $50 million defamation suit against Heard in response to an op-ed she wrote in the Washington Post in 2018 about her experiences with domestic abuse.

While Heard did not specifically mention Depp in her article, Depp’s team maintains that it was about him and thus cost him his job. 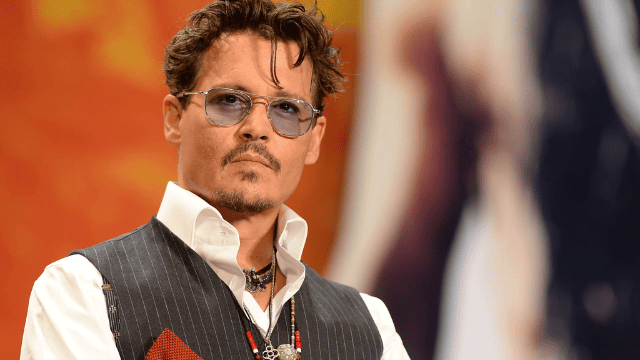 Heard has since filed a counterclaim for damages in the amount of $100 million, which the jury will also consider. Both deny allegations of sexual misconduct.

The case is still ongoing, and a decision will most likely take several weeks. Many viewers, however, have already concluded that Depp is the true victim.

Related topic: Amber Heard Has Challenges Johnny Depp to Do His Own Interview if They Have a Problem

One TikTok caption reads, “I want to hug him and tell him everything will be fine.” According to Farrah Khan, a gender justice advocate, “it’s a situation that undermines how abuse really plays out.”

It also has the potential to scare victims and survivors of abuse from speaking out, Khan told VICE News, because they fear backlash similar to what Heard is currently facing.

Heard has been referred to as a “monster” and a “Karen” in comments on the trial’s livestream. Many anonymous viewers accuse her of being “manipulative, calculating, and quite possibly a con artist,” as well as “faking crying” and looking “smug” in the courtroom.

Others mock her hair and courtroom attire, calling her “bipolar.” Not only on YouTube or during livestreams, but also on Twitter, Instagram, and TikTok, where memes and hashtags call her a “liar,” a “gold digger,” and “Amber Turd.”

One viral TikTok says, “He could have killed you, he had every right.” A reader called Heard a “crazy bitch” and said, “Because she has a vagina and Depp has a dick, the woman must be right.”

In an email to VICE News’ tip line with the subject line “Amber Turd,” a reader called Heard a “crazy bitch” and said, “Because she has a vagina and Depp has a dick, the woman must be right.”

All women, bElIEvE!” “We need to talk about how people are more likely to call her a liar and a victim than they are to believe women,” Khan said. “Everyone is looking forward to her death.”

After Heard’s lawyer claimed that the actress used Milani concealer to cover up bruises allegedly caused by Depp, the makeup brand Milani weighed in.

The company showed that the product in question launched in 2017—a year after Depp and Heard divorced—in a TikTok video that was viewed 4.7 million times.

Khan stated, “I’ve never seen [a cosmetics company] talk about domestic violence and talk about it in this way.” “The one time they are, it is in the company of a man who is very powerful, older, and well-known in his field.”

Heard was in her twenties when she met Depp, 58, a much older and successful Hollywood actor. However, their inherent power imbalance hasn’t been widely recognized; instead, Depp fans have hailed him as proof that men, too, can be victims of abuse.

However, experts concerned about the hateful social media reactions directed at Heard don’t rule out the possibility that men can be victims. “This isn’t about denying that men can be harmed,” Khan said.

“There are things coming out in this case that speak to [Heard] doing things in a relationship that aren’t OK.” “It’s interesting to me that there’s a complete erasure of other parts coming up in this conversation, and it’s this pile-on… “Why does it have to be pro–Johnny Depp or pro–Amber Heard?”

You might wonder. After Depp sued UK-based News Group Newspapers and the Sun’s executive editor, Dan Wootton, for libel after the paper referred to Depp as a “wife-beater,” a previous case concluded that Depp likely did assault heard.

In an interview with the Guardian in 2020, lawyer Mark Stephens said he received a barrage of “angry messages” after simply mentioning the “sordid nature of the case.”

Stephens told the Guardian, “I’ve seen some high-profile cases, but I’ve never seen a response like this.” “On Depp’s side, there are so many vested interests, people who have a dog in the fight, that the online campaigning has felt one-sided.”

It appears to be a double standard, as Depp is given a pass even after his history of threatening text messages was revealed in court—for example, “I will fuck her burned corpse afterwards to make sure she’s dead.”

What was he saying to her face if he felt comfortable saying this on text?” Khan stated his opinion. Depp’s previous correspondences with Heard, her family, and his friends also reveal a man struggling with addictions.

Who admitted that substance abuse had a negative impact on their relationship and has expressed regret at times. “I see a lot of things like, ‘He is an artist, he is eccentric, he had an alcohol and drug problem,'” Khan said.

“We provide a safe space for people who have experienced trauma and who may be using substances to cope… “However, for Heard, she’s a ‘whore,’ the worst of all of these things,” Khan said.

“This is why so many people fail to report domestic violence.” People expect survivors of abuse to be “perfect victims,” according to Khan, but heard doesn’t fit that mould.

Khan explained, “We have this idea that the victims will never retaliate.” “They’ll take the punches and never say anything in return… You must document the blows, but not in such a way that it appears you were deceiving anyone.

You’re supposed to take the blows and not fight back, but you’re also supposed to protect yourself, so you can report it. Khan went on to say that the “ideal victim” is “a white, cis, heterosexual woman who has only been with her husband.”

“A devoted wife.” Heard’s bisexuality has also been weaponized, according to Khan. Throughout her marriage to Depp, the Aquaman star has been accused of infidelity and promiscuity.

According to Khan, the problem with much of the online narrative is that it lacks nuance, which could lead to less reporting in the future.

Domestic violence can have serious consequences: Between 2003 and 2014, more than half of homicides targeting women in the United States were committed by romantic partners, who were often motivated by jealousy, whereas only 5-7 percent of men were killed by their partners.

Johnny Depp Net Worth: How Is Johnny Deep Financial Situation?

According to Reports, Guardians of the Galaxy Vol. 3 Is a “Masterpiece”!