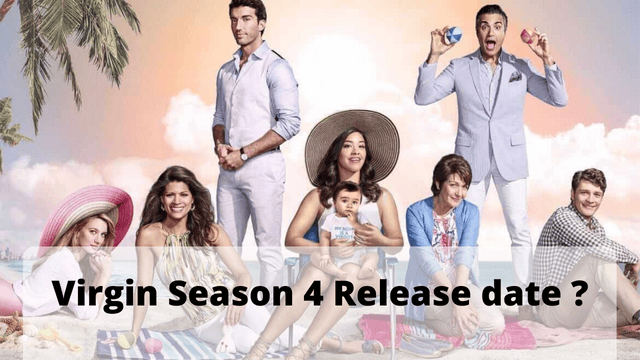 Virgin River fans have been eagerly awaiting the next chapter in the series for a very long time since they last followed Mel and Jack’s exploits.

For those who are unaware, Virgin River is a romantic drama series that centers on Melinda “Mel” Monroe, a nurse practitioner and midwife in the far-flung Northern California village of Virgin River. She believes it will be the ideal setting for her to begin a new life and put her terrible past behind her.

But she quickly discovered that the town wasn’t as simple as she had expected. Before she can make this land her home, she must learn to repair her memories.

The fourth and fifth seasons of the show were ordered in September 2021, after its premiere on December 6, 2019.

Here is everything about Virgin River Season 4 :

Each previous season had 10 episodes, So we can predict that this fourth season have also 10 episodes.

Virgin River Season 1-3 are available to watch on Netflix. So this season will be streaming on Netflix also. 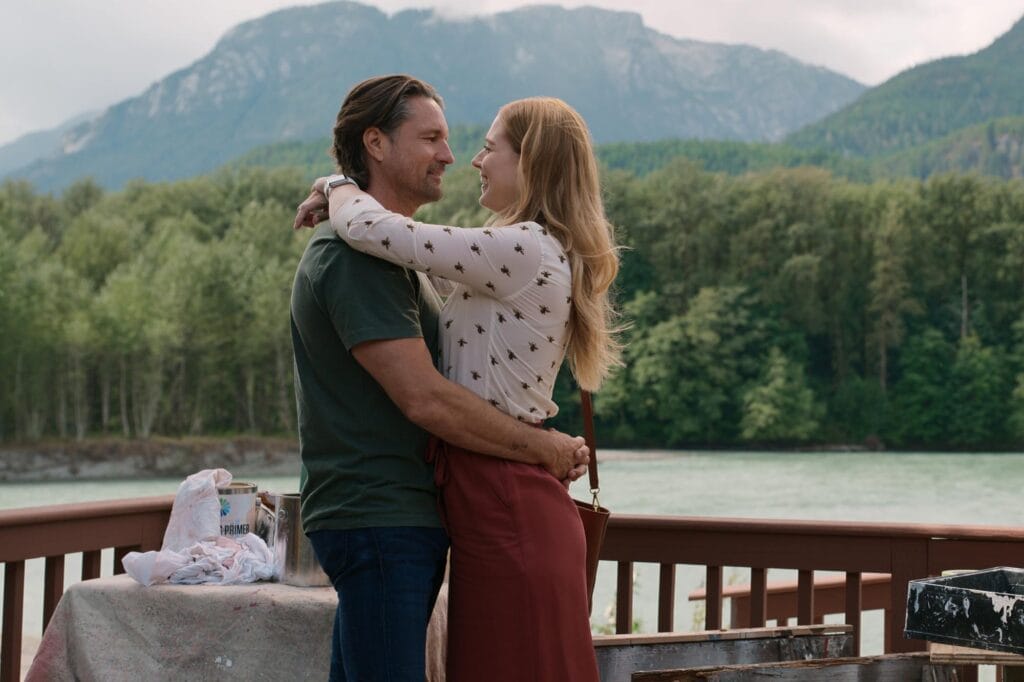 We are extremely close to seeing Mel and Jack on our televisions once more now that the fourth season’s release date has arrived. Virgin River  returned for its fourth season on July 20, 2022, as revealed by Netflix in mid-May.

Check out : The Gray Man | Release Date, Cast, Plot And Everything !

Here is the trailer embedded below

Mel is enthusiastic despite not knowing if her kid belonged to her late husband, Mark, or to Jack. She has always desired to have children, and now she is one step closer to fulfilling her goal.

Jack is encouraging and happy, but the paternity query keeps bothering him. The appearance of an attractive new doctor who wants to raise a family of his own complicates everything.

The psychological repercussions of Hope’s brain damage will have significant effects on both her and Doc while she is still recovering from her automobile accident.

In her quest to clear the man she loves, Brie accidentally becomes closer to Mike and moves a step closer to Calvin’s vicious criminal network. The preacher can’t help but hold out hope for being reunited with Christopher and Paige even as he develops a new romantic relationship.

The fourth season has to provide answers to a number of issues. Although Mel is expecting, the child may not be Jack’s. Her late spouse Mark could have been the child’s father. If the child is not Jack’s, the couple could have some issues. What will Jack do? What does their relationship’s future hold? We are grateful that the wait time is short.

Martin Henderson, who plays Jack, provided fans with a vital update on how season four of the show’s filming was going in November 2021, as post-production work was underway. In a self-portrait he shared on Instagram, he was seen in a voiceover studio.

We expect the main characters to return for the upcoming season, including: 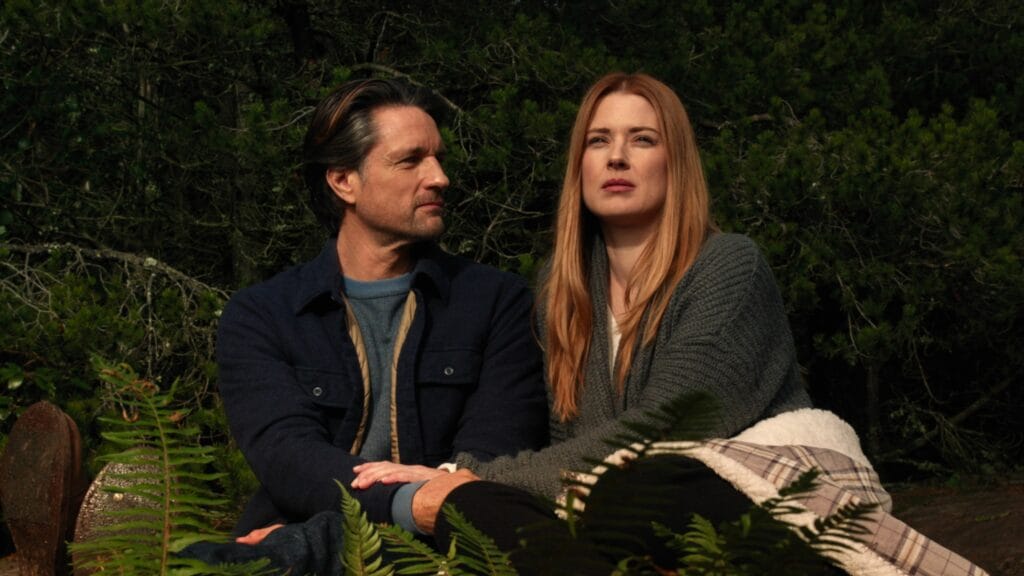 Dr. Cameron Hayek will be played by Mark Ghanimé, while Denny Cutler, Doc’s long-lost grandson, will join the cast as Kai Bradbury’s character.

He arrives in Virgin River, according to his official character description, “to establish a relationship with the grandpa he recently discovered.” But Denny arrives with a sinister secret. Dan Payne will play a character named Nate Brenner, while Barbara Polland has joined the cast as Melissa.

Although Lynda Boyd, who played Lilly, unfortunately, passed away from pancreatic cancer in season three, Boyd has acknowledged that there have been discussions about bringing her character back.

Check out: Engage Kiss Season 1: This Anime Series Is Going To Release In the Upcoming Month!

Ans – Yes, Robyn Carr, an American novelist, is the creator of the collection of romance novels that serve as the basis for the Virgin River Netflix series.

The first book in the series was released in 2007, and there are currently 22 books in the entire collection!

Ans – The TV series does change a little from the original material, as is typical with most novel-based TV program adaptations.

One fan of the books and the show claimed that Virgin River and Shelter Mountain’s plots from the first and second books were combined in the first season.

Q – What is the age rating for Netflix’s Virgin River?

Ans – Virgin River has a 16+ rating on Netflix, yet it has alternative certification on IMDb that grade it for viewers as young as 12!

While there is occasionally language and substance that is age-appropriate, it is generally agreed that this is nothing significant.

Dorit Kemsley Net Worth | How Much RHOBH Star Earning ?

Joseph Quinn Dating: Is He Dating Doja Cat in 2022, or He Is Still Single?