Yo Gotti’s Net Worth: His Journey to  Become Millionaire and How He Achieved His Goals? 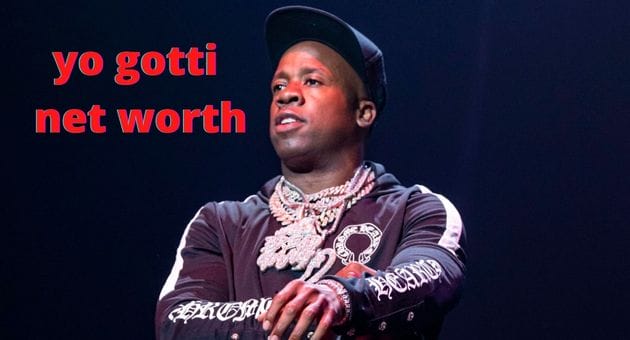 Yo Gotti is an American rapper, songwriter, and record producer. He is one of the most well-known rappers in the music business. Hits like “Rake It Up,” “5 Star,” and others have made him very popular. Yo Gotti has released a total of 22 mixtapes, 47 singles, and 10 studio albums. Three of his 10 studio albums have been certified as gold.

The rapper has also been nominated for the Soul Train Music Awards and the BET Hip Hop Awards. Yo Gotti also started the record label Collective Music Group, which has signed well-known rappers like Moneybagg Yo, Blac Youngsta, and 42 Dugg.

Yo Gotti was born in Memphis, Tennessee, on May 19, 1981. He was born  Mario Mims at the time. He grew up in Ridge Crest Housing Projects, which was full of crime and one of Memphis’s most dangerous places to live.

His parents, uncle, and aunt were all arrested when he was in the second grade because they were street hustlers. Gotti found comfort in music and began rapping when he was 14 years old. 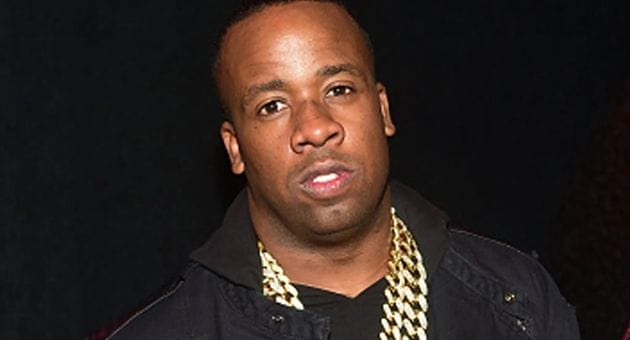 Gotti was influenced by Master P and he wanted to be as famous in the rap world as they were. With their help, he would start rapping under the name Lil Yo with Dj Sound and his crew.

Youngsta on a Come Up, his first tape, came out in 1996. The song was a hit in Gotti’s hometown, and he became known in Memphis’ underground rap scene. This would be the start of a successful career that would last at least 20 years.

Gotti’s record label signed a deal with L.A. Reid’s Epic Records to sell their music in 2013. In 2021, he said that he had become a co-owner of D.C. United team in Major League Soccer.

In 2022, it is thought that Yo Gotti will have a net worth of $16 million. He has had many hits as a rapper and songwriter.

Most of his money comes from selling albums, streaming music, selling merchandise, and doing live shows. He has already made a lot of money and has a lot of money saved up.

What Made Him So Successful?

The rapper and record producer is so successful because he has so many hip hop projects. In the early 2010s, he became a big star after putting out singles and albums that were certified gold.

In 2012, he set up his own record label called CMG, which stands for Collective Music Group (and its previous name was Cocaine Muzik Group). 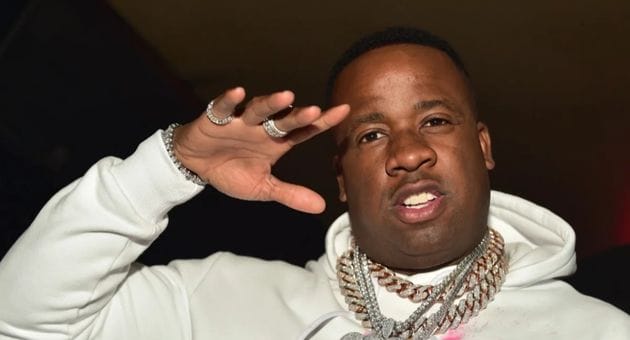 Soon after the label was set up, in November 2013, he released his album “I Am.” In February 2016, he released “The Art of Hustle,” which was by far his most successful album.

Gotti’s two most recent albums are “I Still Am” from October 2017 and “Untrapped” from January 2020.

After starting his own label, the rapper did more than just make his own music projects. He also helped a number of up-and-coming rappers become well-known hip-hop artists.

Some of the artists he signed to his label and helped are Black Youngsta, Moneybagg Yo, 42 Bugg, Blocboy JB, and Big Boogie, to name a few.

Yo Gotti is known for rapping and producing records, but he is also known for being in a number of TV shows, reality shows, and documentaries.

Kim Glass Net Worth and her personal life information

Ronan Keating Net Worth: When Did He Start Performing With Boyzone?

His first time on TV was in a 2006 episode of the show “Showtime at the Apollo.” Some of his other notable appearances include “The Real,” “Jimmy Kimmel Live!”, Jimmy Kimmel’s “The Tonight Show,” and “Ridiculousness.”

People say that Gotti works in the real estate business. He has said that he started his career by buying houses, fixing them up, and selling them again.

Yo Gotti paid $7.6 million for a pretty stupid mansion in Westlake Village, California, in June of 2021. The 10,000-square-foot home is on 3 acres and has 6 bedrooms, 8 bathrooms, a tennis court, and a beautiful infinity pool that looks out over a golf course.

Gotti married Jammie Moses on June 23, 2002, at the Celebrity Club in Miami Beach. Together, they have three kids. 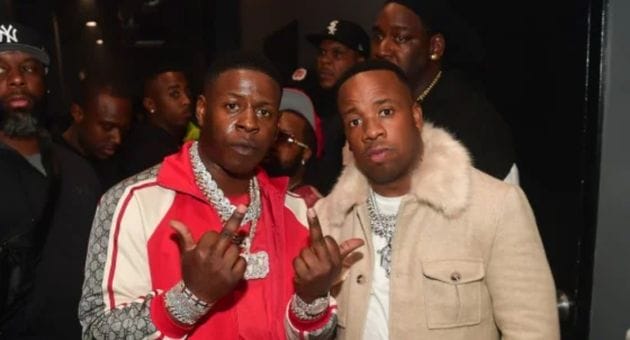 The second child he had with Lakeisha Mims was also a boy, and they named him Corey Jr. In 2005, YG’s second son, Tyshawn Gotti, was born from his marriage to Jammie Moses (Trayvon).

There have been rumors in the news that Yo Gotti is dating either Ms. Moses or Ms. Irie, but no one knows for sure who he is dating.

MUST READ: How much is Ronan Keating’s Net Worth in 2022?

We don’t know if this information is true or if there are other reasons why the story might be true. We’ll look into this later!

Rolls Royces are Yo Gotti’s birthday gift to himself

The rapper has previously splurged on gifts for his birthday, having previously stated that he plans to “spend at least a million on my birthday” each year.

Gotti bought himself a $180,000 turquoise Richard Mille watch and three matching luxury vehicles for his 39th birthday in 2020. 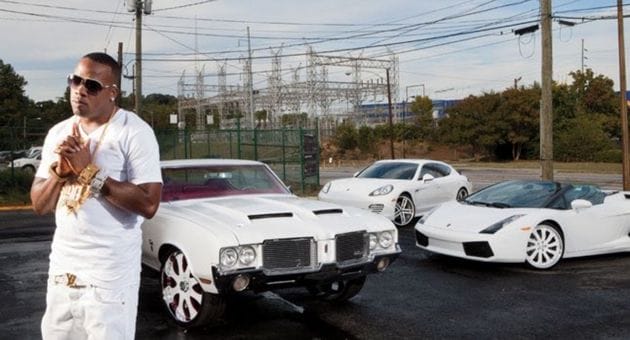 The Memphis rapper bought himself two watches last year that totaled more than a million dollars at prices of $650,000 and $450,000, respectively.

It would be an understatement to call Gotti “generous” considering that earlier this month he welcomed Lehla Samia, CMG Records’ first female artist, to sign with his label. Even better, he gave the R&B musician a pink Lamborghini Urus, worth more than $300,000.

What is Yo Gotti’s real name?

Yo Gotti’s real name is Mario Sentell Gotti Giden Mims. His stage name is derived from his middle name, Gotti.

On his right bicep, he also has a tattoo that depicts the silhouette of a gun with two bullets coming out of it. In addition, he has developed a few little scars on both of his arms and a minor scar on his right cheek.

Shania Twain Net Worth : How Long Did She and Mutt Stay Married?