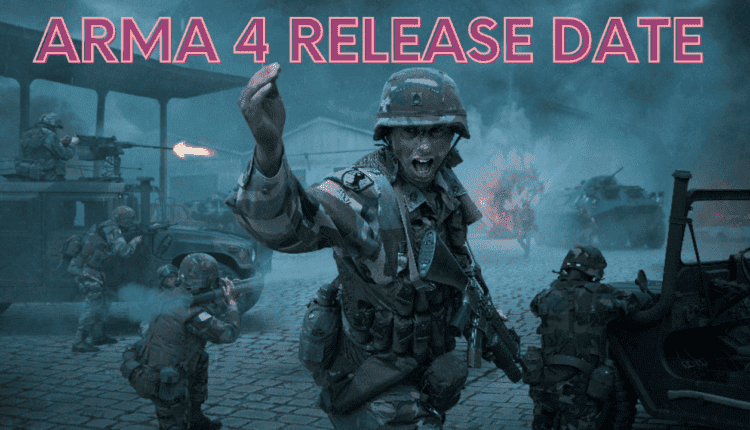 Arma 4 Release Date: Bohemia Interactive invented Arma 4, the next installment in the company’s long-running military franchise, and Arma Reforger, a free-to-play stand-alone game that will serve as a “preview” of the company’s new Enfusion technology engine, on Tuesday.

Bohemia Interactive introduced Arma 4, the next installment in the company’s long-running military franchise, and Arma Reforger, a free-to-play stand-alone game that will serve as a “preview” of the company’s new Enfusion technology engine, on Tuesday. 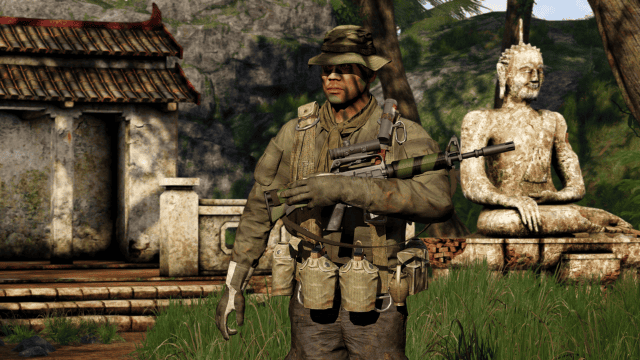 Arma 3 has been on the market for about a decade. Arma fans are eagerly awaiting the release of a new Arma game from Bohemia Interactive.

Despite the fact that the game has not yet been launched, Bohemia Interactive has indirectly revealed what the game’s engine is. While the news and enhancements are exciting, there will be no formal Arma 4 release date announcement anytime near.

Since 2009, I’ve started playing Arma games. Arma 3 seemed to appear out of nowhere when Bohemia Interactive published it. It was initially heard in the Arma 2 DayZ addon. It was posted in the global chat by some gamers.

I immediately looked to see whether there was any steam, and there was. Arma 4 could experience the same phenomenon, or so I believe. When Arma 3 was released in 2013, it was in poor condition.

There were numerous issues and flaws because it was in early access. However, BI continued to add new features and make other improvements to the game. Arma has been around for a long time because it has a fantastic community that you won’t find in other games.

Given how long Arma 3 has been out – particularly during the lengthy period between the last full-scale official DLC in 2019 and the wonderful Vietnam-focused S.O.G. Prairie Fire Creator DLC in 2021 – fans have been on the lookout for Arma 4 leaks claiming that Bohemia was hard at work on a sequel.

The May 2022 release of Arma: Reforger, an early access proof-of-concept preview game for Arma 4, is the first significant official development in years, but we’ve heard that term before.

Also check:Who Among the Cast Will Return for Season 2 of Squid Game?

Arma Reforger first appeared on Twitter in January 2021, when a user named @biostiel shared some allegedly leaked game screenshots with the logo “Arma Reforger,” which some community members (at least on the Arma subreddit) mistook for a genuine Bohemia Interactive insider with privileged information about their current projects. 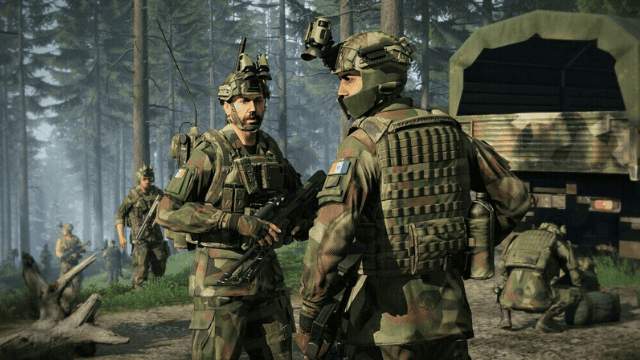 Whether or whether they were actual insiders, @biostiel suddenly changed their remarks, stating that the game depicted in the allegedly stolen pictures was an unidentified, smaller-scale, multiplayer-only shooter project rather than Arma 4.

This appears to be the same project that Bohemia will reveal to the rest of the world in May 2022. The next core Arma game, according to Biostiel, will be “years away.”

The @biostiel account was later deactivated, as were all the initial tweets. A purportedly leaked screenshot from a Bohemia project dubbed Arma Reforger was posted on Twitter and Reddit in January 2021.

Our watch continues as night falls. We’ll update this page as soon as we obtain additional substantial – or, ideally, official – information regarding Arma 4.

Game Master : One or more “curator” players serve as Game Master, creating “responsive combat encounters” for the other players to engage in. 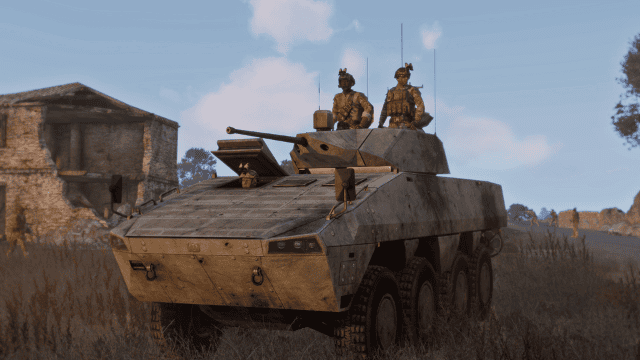 Is Arma 4 going to be released?

Bohemia Interactive, the game’s developer, has made no formal announcements about when Arma 4 will be released — or even whether it’s in development at all. All indications suggest we’ll have to wait another year or two.

Where is Arma 3 available on?

ARMA 3 is a realism-based, open-world military tactical shooter video game developed and released by Bohemia Interactive solely for the Steam platform. In September 2013, it was released for Microsoft Windows, and in August 2015, it was announced for macOS and Linux.

Is it possible to play Arma 3 offline?

Arma 3 can be played without Steam, but not without it.

While an official Arma 4 video has yet to be released, Bohemia has released the Road to Arma 4 trailer, which includes clips from all previous games as well as a teaser for the Arma 4 logo, which you can watch below.

And, because we know you’re interested, here’s another look at the new and enhanced Enfusion engine in the Arma Reforger trailer:

1932 Release Date: According to Paramount+, the Release Date for 1932 Has Yet to Be Announced