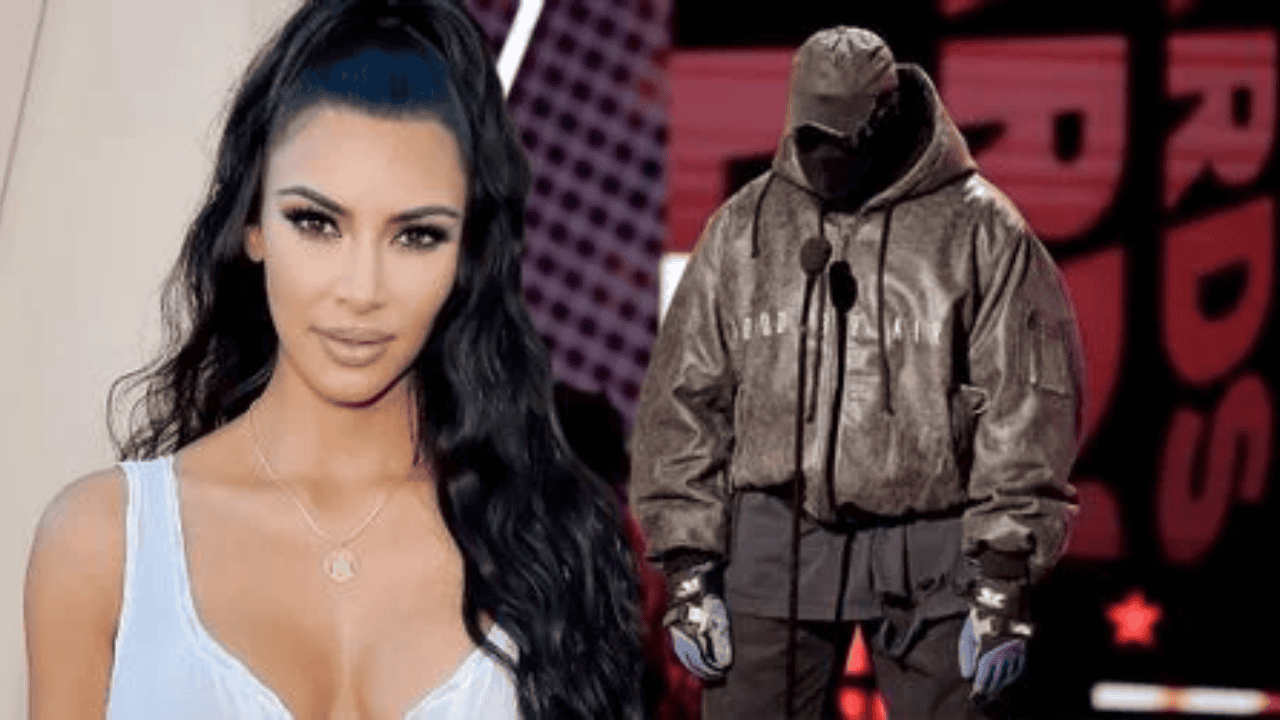 Kanye West made an unexpected appearance at the 2022 BET Awards to honor Sean “Diddy” Combs. While presenting Diddy with his Lifetime Achievement Award, the 45-year-old also referred to his ex-wife, Kim Kardashian, as his “wife.”

West took the stage wearing a mask, sunglasses, a baseball cap, and gloves, asking the audience, “How do we crown our kings?” “How do we honor our kings?”

View the video! “To think how far we could just go off inspiration, to hear the way somebody chopped a sample in,” he continued.

“Me and my friends were racing to see who could get the Bad Boy mixtape and play back the original version of ‘Benjamins,' thinking I was one of the Hit Men.”

“I was signed to Puff without him knowing,”Kanye West joked, adding, “That statement is not legally binding!” Ye stated that Combs was his “favorite artist” for “everything, not just production, the trip.”

“Back then, there were so many rules to hip hop, and he broke all of them,” he explained. [He] understood contracts in a way that many of us do not.

Money was understood in ways that many of us still do not. I still consult him for advice.” “He inspired so many of my choices,” West continued, referring to Kim.

So many of my life decisions. My wife's options. And now we're here. “Thank you very much, Puff.” Kanye also discussed his “hiatus” to honor Diddy, saying, “You know, I took a little hiatus.

I said. ‘ For a year, I planned to declare myself legally dead. ‘No one misses me.' I just want to be off the grid… If Puff ever needs us, any of us in this room must jump and be there.

This man has been through and survived a great deal. We had to break down a lot of doors in order to stand. For myself, I believe I could be here today.”

“You might know him as Diddy, Puff Daddy, or Sean Combs,” he continued. But when it got to a certain point, I realised that at the end of it, everything is love — everything. We only have love.

Bring out Love in Jesus' name.” Diddy then delivered an emotional speech in which he remembered his late ex-girlfriend Kim Porter, who died in 2018. View the video here.

“I just miss Kim, you guys,” he said at one point, “but stay connected to God, and he'll bring you out.” I just wanted to express my gratitude to Kim.”

He thanked “everyone who played a part in my life,” saying his ex-girlfriend Cassie helped him get through the “dark times.”

Diddy also revealed, “When I was a kid, I saw these images that were preparing me for failure, images that made me feel like a dog. ‘Man, I'm not with that,' I thought. That doesn't sit well with me.'

I have this fantasy of Black people being free… I had a dream that we would take responsibility and stop killing each other… Being wealthy and rich while living on the same street.

I have a vision of us coming together… Our supporters. Don't be silent if you're with us… For us to be free, I have a dream in which the last shall be first, and the first shall be last. We must band together.”

These days, Diddy is all about love. The founder of Bad Boy Records recently told us about his new record label. Last month, he told “Extra's” Jenn Lahmers, “I just did a one-album partnership with Motown because I'm launching a new record label called Love Records…

It's an all-R&B label because I believe R&B has been cancelled, and I'm here to bring it back.” He also promised to “add my own style and flair to the genre in order to help elevate it.”

Chris Brown Net Worth: Information Regarding His Achievements and Awards!

Charli D’amelio, a TikTok Star, Is Rumored to Be Dating Landon Barker