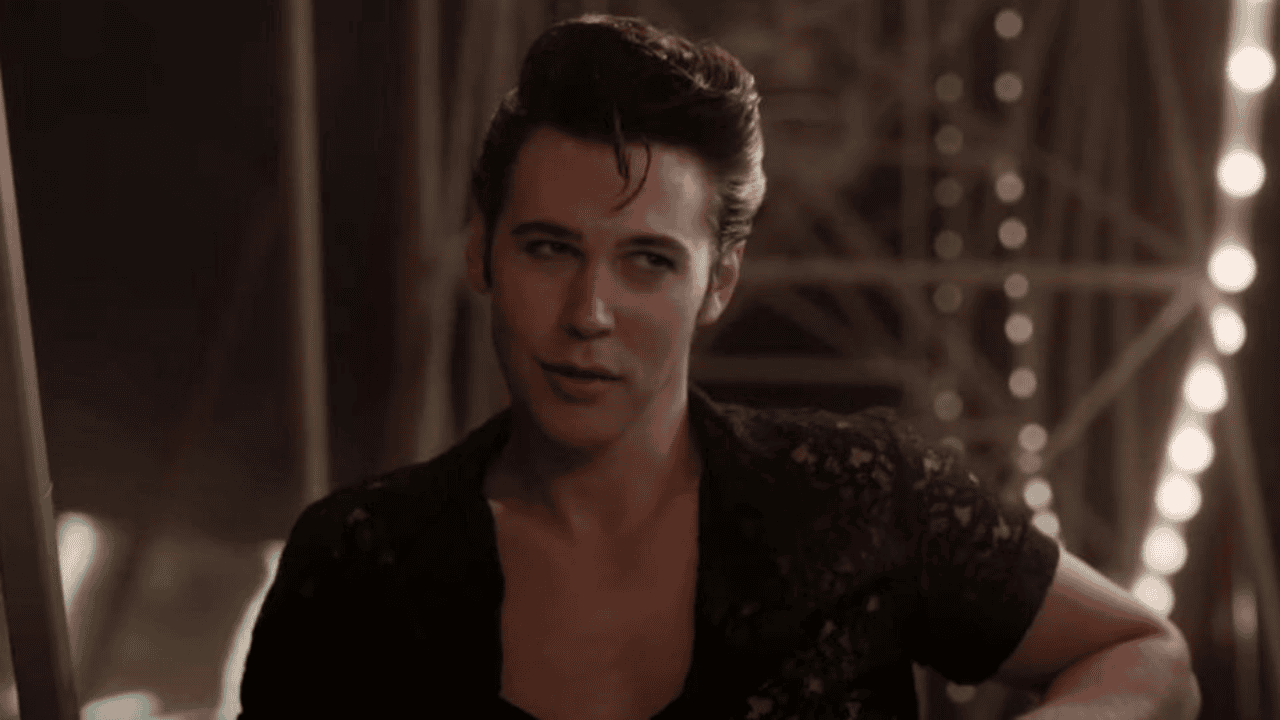 The box office has had a great year of coming back, and that hasn't changed during this blockbuster summer movie season.

Elvis is one of the recent movies that did very well at the box office. The musical biopic had a great opening weekend in the United States last week, and it doesn't look like things are going to slow down any time soon.

Even more so overseas, where the movie played on 8,305 screens in 57 countries and made another $15.7 million this weekend.

There are many impressive things about that number, but perhaps the most impressive is that Elvis's hold-over markets only dropped by 28%.

Other markets that are worth mentioning are Israel, Belgium, and the UK, which only dropped by 20%, 25%, and 27%, respectively.

Also check: At Wimbledon, Alexa Chung and Tom Sturridge Kissed While Seated Next to His Ex-girlfriend!

The biggest new market this week was Japan, which brought in $1.1 million on 407 screens. This brings the total for overseas to $46.2 million, and the total for the whole world to an incredible $113.5 million.

When the movie opens in Korea on July 13 and in Latin America the next day, on July 14, Elvis will try to keep his reign at the box office.

Elvis Presley is a great sign that people all over the world are going back to the movies in huge numbers. Even more so for older people who don't really want to see dinosaurs walk the Earth or another superhero movie.

Even though Elvis is still a well-known figure today, the movie is still a fun time at the movies even without him. The unique visual style that director Baz Luhrmann brought to this musical epic helped show how great Elvis was while also showing how human he was.

Also read: Joe Alwyn and Taylor Swift Are Rumored to Be Engaged!

Elvis is a modern movie about a famous musician, but it doesn't try to make the story look good. It tells the less-well-known story of how Elvis's good heart and talent were used by greed.

It also shows the singer's flaws. Elvis was a tragedy that was easy to understand, told uniquely, and well-made. It was also a bittersweet story about a talented artist who never reached their full potential because of unplanned events.

Austin Butler and Tom Hanks' performances, which are so amazing that you have to see them in a theater to believe them, add to the tough themes.

Jena Frumes Net Worth: Is She the Mother of a Child?