Urfi Javed New Dress – Razor Blade and Get Trolled by Her Fans ! 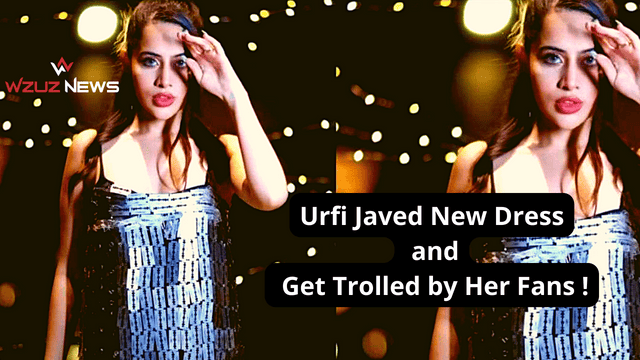 Urfi Javed should be linked to the title “expect the unexpected.” Every time someone thinks Urfi can’t get any crazier, weirder, or more unique, she surprises them with something new.

Javed once again showed that she has her own fashion rules, and she loves to surprise people.

Javed posed in the dress like a babe and posted the video with the caption, “I made the ideal dress for shy people. Razor cut! Used razors to make this dress! I can’t say enough good things about how much my team helped me with my crazy ideas.”

Netizens have a field day whenever Urfi posts something, and they love to make fun of her.

Another person said, “I figured out this dress in 5 seconds. blades wtf.” 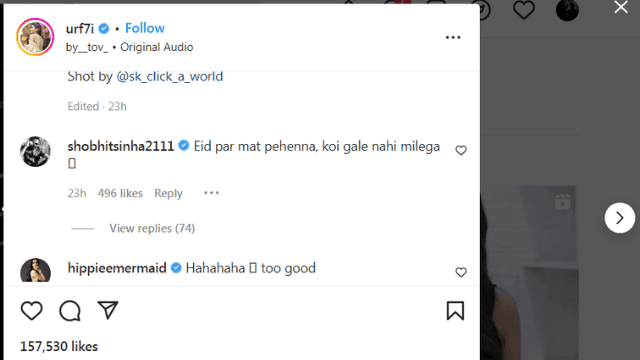 Read also: Emily Ratajkowski Shared A Photo On Instagram Of Herself Wearing A Corset! 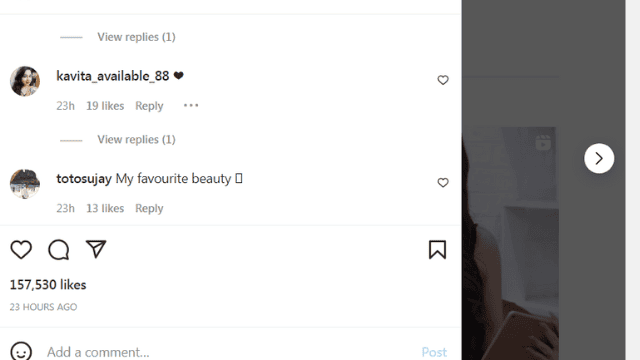 Another Internet user said, “You are a fashion icon… you are the fabulous. I like your style and all of your videos.”

Ranveer Singh was impressed by Urfi Javed’s unique style, and he praised her for being brave enough to wear such strange clothes.

Recently, on Coffee With Karan 7, Karan asked Singh and Alia Bhatt which celebrity wearing the same clothes over and over would be their worst nightmare.

Ranveer said Urfi Javed, He also said that she is an important figure in fashion. Urfi Javed has also said something about Ranveer’s answer.

She posted the video on Facebook and wrote, “I don’t know what to say! But you, Ranveer Singh, are nice!”

Josh Laurent Net Worth: What Is His Relationship Status in 2022?