Shocking news comes out from the charlotte comedy club.

A suspected gunman charged in Charlotte Comedy Club after that Craig Robinson Canceled his show.

Multiple charges have been filed against the suspect accused of opening fire in a North Carolina comedy club where “The Office” actor Craig Robinson was scheduled to perform. 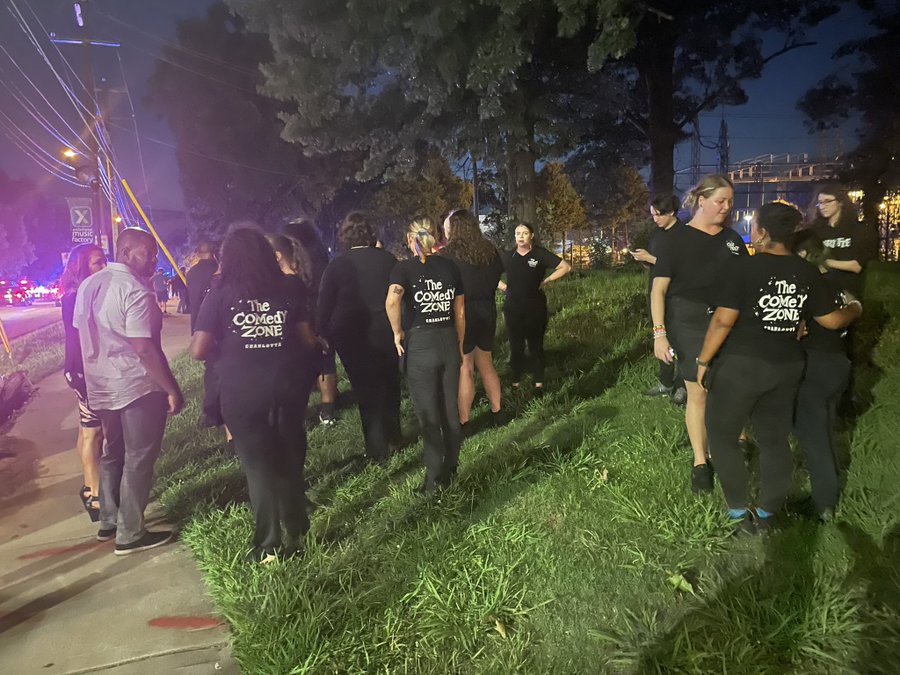 According to Mecklenburg County Sheriff’s Office records, the alleged gunman, 36-year-old Omar James McCombs, faces five counts of assault by pointing a gun, one count of discharging a firearm within an enclosure to incite fear, and one count of possession of a firearm by a felon, among other charges.

On Saturday night, he is accused of firing a gun inside The Comedy Zone in Charlotte.

Read Also: Chelsea Handler Announces The End Of Her Relationship With Jo Koy After A Year Of Dating!

The shooting caused panic and sent people fleeing for the exits, but no one was hurt.

According to WSOC-TV, club employees reported that the suspect waved a gun around and demanded that everyone inside leave. There were about 50 people present at the time.

Robinson, best known for his roles in the hit TV series “The Office” and the 2010 film “Hot Tub Time Machine,” thanked the Comedy Zone’s staff and security for getting everyone out safely.

“Thank you everyone for your outpouring of love and support,” he wrote on Instagram on Sunday. “Thank you [Charlotte-Mecklenburg Police Department] for your quick response in apprehending the shooter.”

“Hopefully he gets the help he requires,” Robinson added. “Thank God, no one was hurt. Everyone, please stay safe.”

Read Also: Emilia Clarke Opens Up About Having Two Brain Aneurysms The Most Excruciating Pain!

Robinson stated in a subsequent Instagram post Saturday night, following the shooting, he and others were evacuated to a nearby concert featuring the pop group Big Time Rush.

“I was in the green room when they said, ‘Everybody get out,'” he explained. “It was crazy. It was an unforgettable moment.”

Read Also: Chelsea Handler Announces The End Of Her Relationship With Jo Koy After A Year Of Dating!