Kengan Ashura Season 3: When Will the Third Season of This Series Be Released? 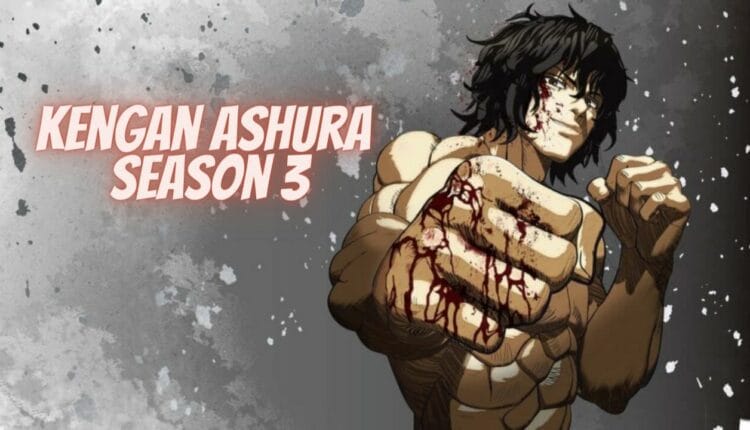 Kengan Ashura is a Japanese manga series written by Yabako Sandrovich and illustrated by Daromeon. Netflix has gradually expanded its capacity as both a producer and an international distributor of Japanese animation in recent years.

“Yasuke” is one such entry in Netflix’s catalogue of original anime series — a term that can refer to either Japanese series distributed abroad by Netflix, such as “Dorohedoro,” or original series created specifically for Netflix, such as “Yasuke.”

In 2019, Netflix released the first 24 episodes of the battle anime “Kengan Ashura.” The 24 episodes were split into two parts, with the first arriving in June 2019 and the second in October of the same year. 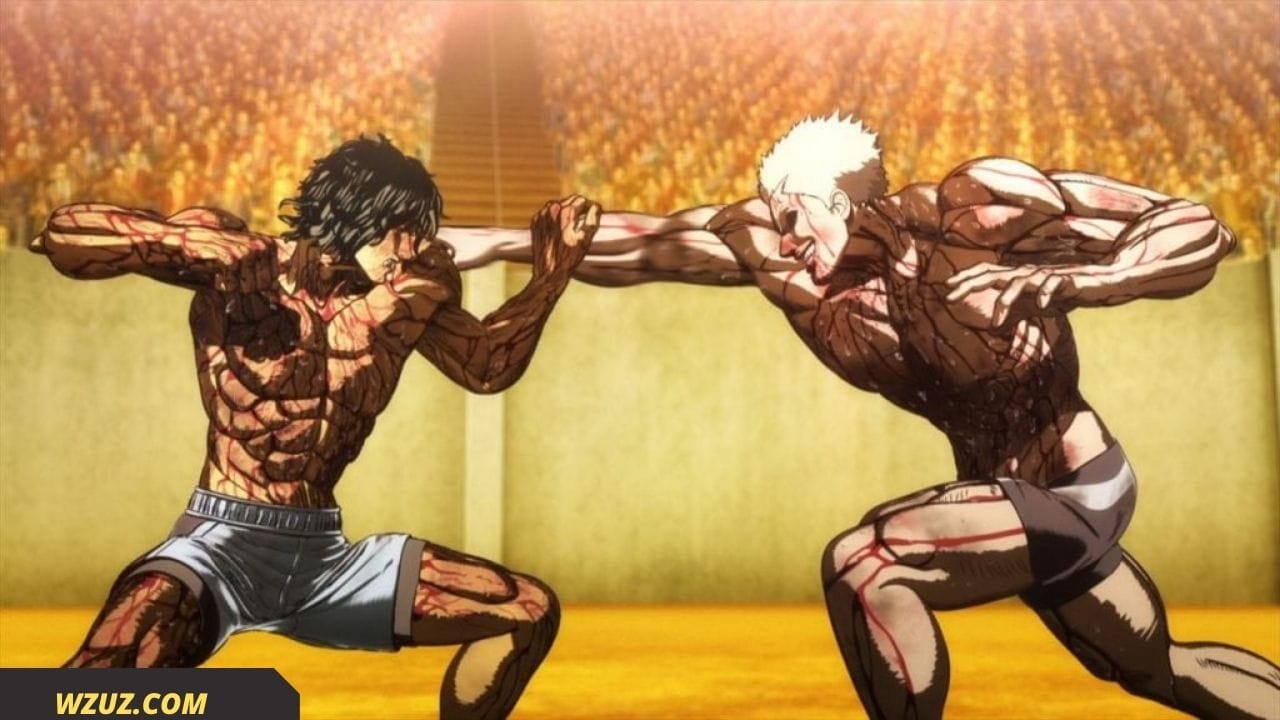 New episodes of “Kengan Ashura” have yet to be released on Netflix, joining “Dorohedoro,” “Yasuke,” and a growing number of other original anime series. Here’s everything we know so far about a potential third season of “Kengan Ashura.”

Who Will Appear in Kengan Ashura Season 3?

Tatsuhisa Suzuki, who previously played the lead role in Masaaki Yuasa’s “Kick-Heart” and various characters across multiple “Pokémon” animated series, is Ohma’s voice in Japan. Keith Silverstein provides the English voice of series co-lead Kazuo Yamashita, a salaryman who manages Ohma’s fighting career. Cho takes on the role of the character in Japanese.

Keiji Fujiwara, who played Ohma’s surrogate father Tokita, died in April 2020 (via Inquirer.net), so if “Kengan Ashura” returns for a third season, its producers will most likely have to find a replacement for Fujiwara. Tang, Suzuki, and the rest of the “Kengan Ashura” voice cast from the first two seasons are expected to return if the show is renewed.

What Will the Story of Kengan Ashura Season 3 Be About?

In “Kengan Ashura,” salaryman Kazuo Yamashita is assigned to manage the powerful Ohma Tokita, who is tasked with winning an annual tournament hosted by some of Japan’s business elites.

Also check: Who Will Be a Part of Hilda Season 3’s Ensemble Cast?

The second season of “Kengan Ashura” comes to an end when Ohma defeats an assassin named Raian in the middle of the tournament.

The Season 2 finale of “Kengan Ashura” corresponds to Chapter 135 of the original manga series. The manga “Kengan Ashura” ends in the 236th chapter, and much of the subsequent material focuses on the ongoing tournament. The anime’s creators will then have a wealth of story content to adapt to a new season.

However, according to one Reddit rumor, “Kengan Ashura” Season 3 may not be an adaptation of the balance of its previous source material, but rather of a sequel series titled “Kengan Omega,” which stars two entirely new protagonists. In any case, the content of “Kengan Ashura” Season 3 is purely speculative until we receive official confirmation that it will be released at all.

When Will the Third Season of Kengan Ashura Be Released?

Neither Netflix nor the “Kengan Ashura” production company Larx Entertainment has confirmed whether the show will return for a third season. Having said that, there’s reason to believe that more episodes will be released in the future.

As evidence of the show’s enduring popularity, Reddit user Emoninja123 posted a screenshot to the official “Kengan Ashura” subreddit of a YouTube channel that analyses fight scenes in popular culture.

A video deconstructing the combat in “Kengan Ashura” has been shown to have received more views than similar videos deconstructing fights in “Attack on Titan” and “The Falcon and the Winter Soldier.”

This appears to imply that “Kengan Ashura” is still a popular property, with an audience that the anime series’ producers are likely to want to tap into again.

Recommended: Impractical Jokers Season 9: When Will the Tenth Season of This Series Come Out?

However, given the relative silence about the possibility of “Kengan Ashura” Season 3, it’s unlikely that a new season will debut until at least 2022.

Where May Kengan Ashura Be Viewed?

If you enjoy action, particularly in anime, you will enjoy the Kengan Ashura. Those who adored Baku will find Kengan Ashura to be a delightful film. If you want to view the first three seasons of Kengan Ashura, you may do so only on Netflix.

Is a Third Season of Kengan Ashura Planned?

There are currently no updates on this.

Which Storyline Will the Third Season Cover?

We anticipate that season 3 will continue with chapter 236.

Is There Any Information Regarding the Kengan Ashura Season 3 Trailer?

The trailer for the third season of Kengan Ashura has not yet been released. Visit our website frequently, as we will continue to update you with any new information regarding the next Kengan Ashura season. If it becomes accessible, however, it will be made available on Netflix. While you wait for the Season 3 trailer, you can view the trailer for Season 2.

Songland Season 3 Released Date: Will This Show Return in 2022?

Pose Season 4 Release Date: Is It Worth to Watch This TV Series?