You Season 3 Release Date: Who is Theo in This Series? 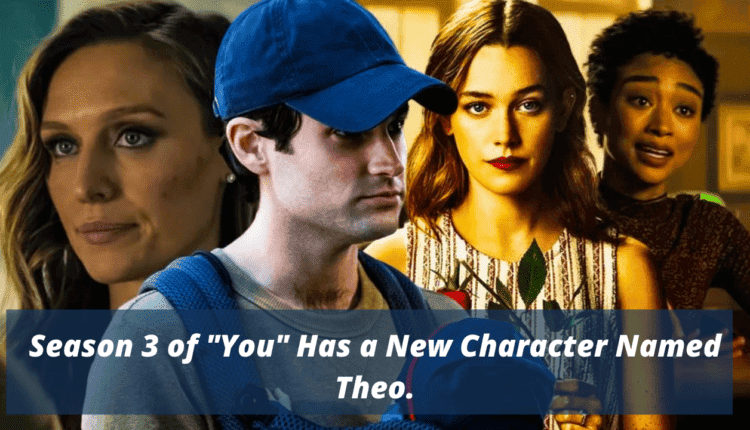 You is an American psychological thriller TV show based on the books by Caroline Kepnes. It was created by Greg Berlanti and Sera Gamble, and it is made by Berlanti Productions, Alloy Entertainment, A+E Studios, and Warner Horizon Television, which is now Warner Bros. Television.a

It was a crazy conclusion to Season 2 – Joe’s latest victim, Love Quinn, choosing to remain by his side despite the worrying and life-threatening things he’s been up to in the past few episodes.

After getting married and having their son Henry, Joe and Love live in the suburbs of Madre Linda with their family, where they are surrounded by wealthy tech entrepreneurs, judgmental mommy bloggers, and Insta-famous biohackers.

Their new neighbors include Theo, a disturbed college student who eventually seeks Love’s help to get through his difficult time.

Discover everything you need to know about the new character, from his motivations to the actor who will bring him to life, in the sections that follow. 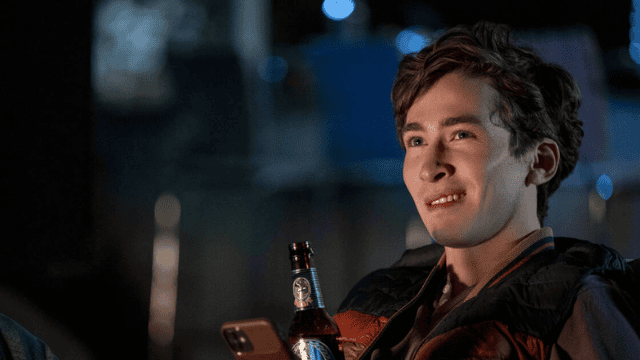 ‘You’ Season 3 Cast: Who Will Return?

There’s a lot that can go wrong with the remainder of the cast. However, we anticipate that certain members of the previous season’s cast will return, and we have them on our list.

Must check: What We Do in the Shadows Season 3: What is the Plot of This Series?

There will also be a few new faces in the cast. Perhaps to investigate a new twist that will undoubtedly be added to the plot.

The following actors are expected to appear in the film:

Who Is Theo in This Film?

The character of Theo is brought to life by actor Dylan Arnold in You season 3. Known for his roles in the Halloween film trilogy and the Harry Styles-inspired romantic picture After, you may recognize him from these roles.

Read more: Big Mouth Season 6 Release Date: Is the Sixth Season of This Series is the Final Season?

Shalita Grant will play Sherry, a “Mom-fluencer” who appears down to earth, but is actually a mean girl who only pretends to welcome Love into her social circle.

Travis VanWinkle will play the wealthy Cary, who invites Joe into his inner circle pic.twitter.com/Js70prlmZv

While Dylan plays the role of 19-year-old Theo, he is 27 years old in real life, making him one year older than Victoria Pedretti, who portrays the role of Love.

What Can We Expect From the Third Season of “You”?

There are numerous cliffhangers, based on what we have seen so far in “You” season 2. Joe is put in a situation that he doesn’t want to be in throughout season two, which is another way that it differs from season one.

There will therefore be intriguing turns in the third season of the show. Particularly, something is bound to come up. While Joe and Love’s relationship needs to be resolved, Joe now has a new enemy.

Here, Joe is clearly back to being himself. Joe might not benefit from the consequences of this, and things might not go as usual.

The third season of You premiered on Netflix on October 15, 2021. On January 14, 2020, Netflix renewed the series and announced that season three would release in 2021.

What Is His Relationship to the Quinn-Goldberg?

Throughout season 3, Theo relies on Love to get him out of his mother’s house and back to his father’s house on time.

Also check: Queen of the South Season 5 Release Date: Who is Returning to This Series?

Aside from that, he’s allegedly had problems at school, which has caused him to spend more time in Madre Linda. Eventually, he falls head over heels in love with Love, and the two become entangled — all while she is still married to Joe.

When Can We See the ‘you’ Season 3 Trailer?

Queen of the South Season 5 Release Date: Who is Returning to This Series?

Green Mothers Club Release Date: Does Season 2 of This Series Have Any Updates?