Brie Bella’s Net Worth: Exactly How Much Money Does She Have? 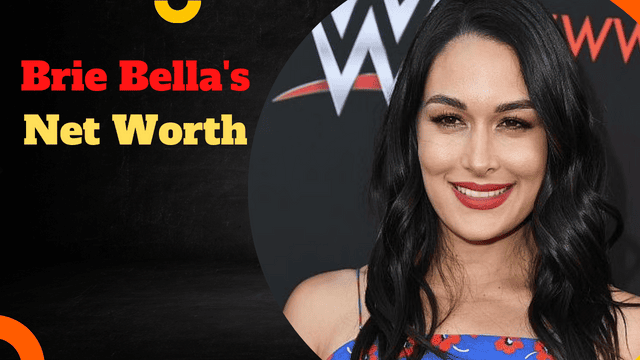 Brie Bella’s estimated net worth as of September 2022 is $12 Million. Brie Bella is an American professional wrestler. She and her sister, Nikki Bella, have often competed in wrestling tournaments and championships together.

Brie Bella twin sister, Nicole, was born sixteen minutes later to parents Jon Garcia and Kathy Colace. She grew raised in Scottsdale, Arizona, where she excelled as a student athlete. 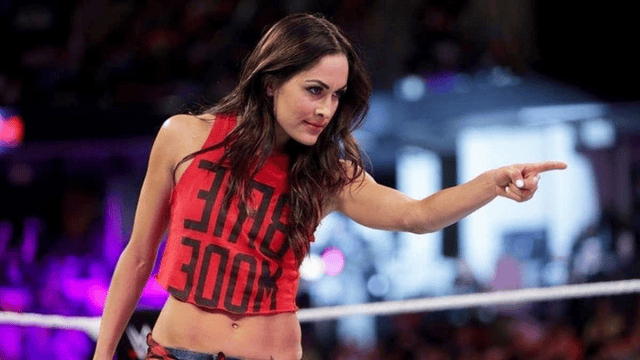 Brie was initially interested in a career in soccer, but she and her twin sister had a hectic career in modelling, promoting, and acting, and she abandoned soccer.

Brie graduated from Chaparral High School in 2002 and attended college in San Diego. A year later, she moved to Los Angeles and worked as a server at the Mondrian Hotel while looking for an agent.

On the Fox reality series “Meet my Folks,” Brie appeared for the first time on national television. The Garcia twins originally attracted attention as the Budweiser World Cup Twins following this appearance.

They participated in the WWE Diva Search auditions in 2006, however they were not chosen. The International Body Doubles twins competition in 2006 featured Brie and Nikki as competitors.

The twins were given developmental contracts by World Wrestling Entertainment (WWE) in 2007 and placed in Tampa, Florida’s Florida Championship Wrestling (FCW), which was at the time WWE’s developing area.

They defeated Nattie Neidhart and Krissy Vaine in their ring debut as the Bella Twins on September 15, 2007, with Victoria Crawford serving as the special guest referee.

In October 2007, the pair engaged in a series of contests against their rivals as part of a planned rivalry. The twins would trade places behind the referee’s back if one of them was injured as part of their on-screen identities.

During this time, they wrestled other wrestlers while also competing in bikini contests and making non-wrestling appearances on Heath Miller’s “Happy Hour” promo segment.

On September 2, 2008, the twins made their final FCW appearance when they took part in a Divas battle royal that was ultimately won by Miss Angela.

They joined the WWE development league a year later, and in 2008, they started making cameos on the main roster. They participated in multiple “SmackDown” programs that fall and a number of tag team matches the following months.

The Bella twins started dating The Coltons (Carlito and Primo) on-screen in November 2008. They joined them in various backstage scenes and accompanied them to the ring.

The Bella Twins joined the Raw brand in April 2009, and a few weeks later Brie made her debut in the ring for Raw in an eight-Diva tag team match that her side went on to win.

They were both moved to the ECW brand in June 2009. They were both traded back to Raw in October. Both Bellas adopted wicked personalities for their on-screen identities on Raw in January 2011.

The Bella Twins concentrated on the Divas Champion from 2011 to 2012. In March 2013, the Bella Twins rejoined WWE, and the Total Divas reality television series debuted in July.

The Bellas and Natalya, another cast member on the show, then got into a fight. In April 2014, Brie got embroiled in the continuing plot between Stephanie McMahon and Kane that her off-screen husband Daniel Bryan was in.

The twins continued to appear at WWE live events, to compete in Summer Slams, to appear on episodes of “Raw,” and to appear on “Twin Magic.” The Bella Twins made a comeback in 2018 to celebrate “Raw’s” 25th anniversary.

Brie and Nikki joined Ronda Rousey to defeat the Riott Squad at the WWE Super ShowDown on October 6 of that year. Brie made her retirement announcement on the “Total Bellas” episode that aired on March 10, 2019.

The announcement that Brie and Nikki would be inducted into the WWE Hall of Fame was made during the A Moment of Bliss segment on the “SmackDown” episode airing on February 21, 2020.

How Much is Brie Bella’s Net Worth?

Brie Bella is an American professional wrestler with a $12 million dollar net worth, according to the celebritynetworth. This is the total net worth she shares with her husband, fellow wrestler Daniel Bryan.

As the Bella Twins, Brie and her twin sister Nikki Bella have appeared on WWE and worldwide circuits.

Read More: Gwendoline Christie Net Worth: What is the Name of Her Husband?

The twins have also made appearances on a number of television programs, such as MTV’s “Ridiculousness,” and they will soon co-star in the movie “Confessions of a Womanizer.”

In the music videos for Trey Songz’s “Na Na” and Atreyu’s “Right Side of the Bed,” both twins made appearances. In 2014, the twins appeared as extras on the television show “Psych.”

The twins presented the Best Female award at the 2014 MTV Europe Music Awards. At the Teen Choice Awards in 2015 and 2016, the twins were jointly nominated for Choice Female Athlete, with the latter year’s winner.

Also Read: Daniel Radcliffe’s Net Worth: What Was His Salary in Harry Potter’s Movie?

The Bella Twins is the name of their YouTube channel, where they provide daily videos about fashion, beauty tips, travel, fitness, relationships, and health. 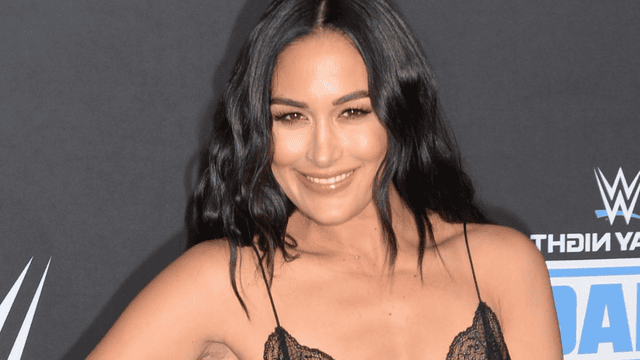 The twins’ own wine label, Bella Radici, was released in August 2017 in association with Hill Family Estates and Gauge Branding. The twins introduced their lifestyle intimates and activewear line, Birdiebee, a few months later.

Brie and Nikki debuted their podcast in March 2019 after launching Nicole + Brizee, a body and beauty company, in 2018. The twins have additionally made eleven WWE video games appearances.

Recommended: Lala Kent’s Net Worth: What is the Size of Her Engagement Ring?

Brie said she was having her second kid on January 29th, 2020, and ironically, her identical twin sister also revealed she was expecting. The boy was born to Brie on August 1, 2020. Brie and Daniel both follow a vegetarian diet.

Some Fun Facts About Brie Bella 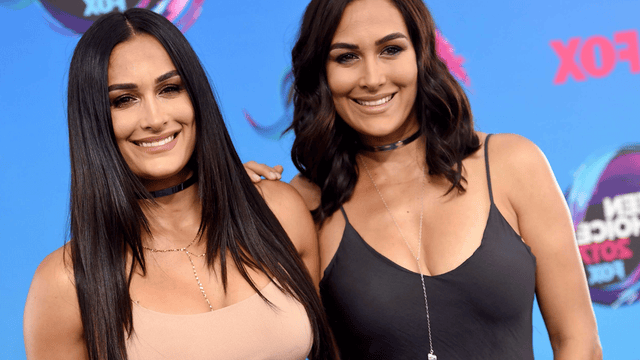 What is Brie Bella’s Age?

Exactly How Much Money Does Brie Bella Make?

Brie Bella is thought to make about $1.5 million a year.

Why Did Brie Bella and Nikki Bella Fight?

This resulted in the 2014 Summerslam in August. Brie was engaged in combat with Stephanie McMahon when Nikki entered and turned against her sister. The following month, Nikki performed numerous in-ring promos, including one with Jerry Springer in which she said that Brie was cruel and envious, which was why Nikki despised her.

What is Brie Bella’s Height?

Cobie Smulders’s Net Worth: How Does She Use Her Money?