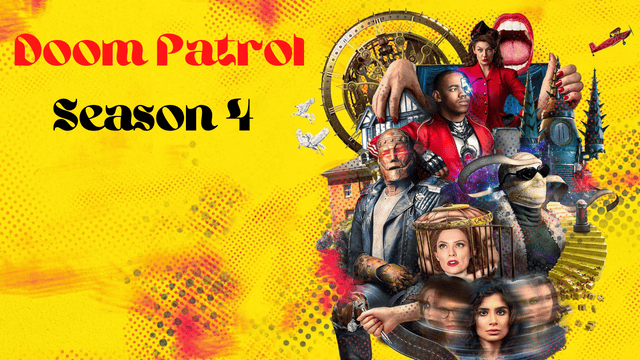 The 2019 premiere of Doom Patrol, an American superhero television series created by Jeremy Carver, was followed by two more seasons. The most recent season concluded in 2021 and has since been renewed for a soon-to-air new season.

The official premiere date for the fourth season of Doom Patrol has been announced, and the series will soon premiere on HBO Max.

Doom Patrol’s first season made its debut in 2019, while the second season was made available in 2020. On September 23, 2021, the third season of this superhero TV show debuted. 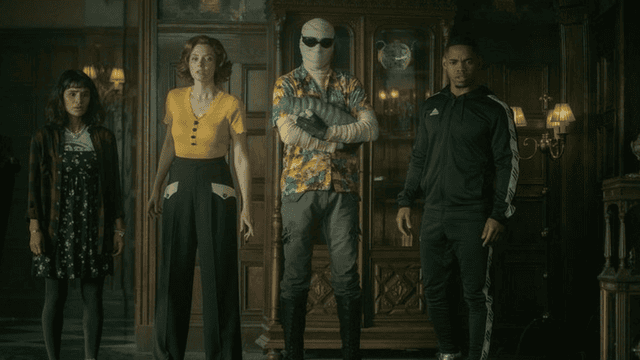 A month later, a fourth season of the show was ordered. On December 8, 2022, HBO Max will air the Season 4 premiere of Doom Patrol, according to looper.

What Happens in Season 4 of Doom Patrol?

The superhero television series’ story revolves around a group of heroes who have developed superpowers as a result of tragic and unlucky events.

The squad members were treated by a physician known only as the Chief, and this group of heroes has endured repeated social rejection. In addition to curing them, the Chief offers them shelter, which shields them from the outside world.

Read More: The Bad Batch Season 2 Release Date: Where to Watch Season 1 of This Animated Series?

The team suffered a terrible loss when the Chief passed away during the third season. After Madame Rouge makes her entry, the group is also seen traveling on a different road.

Season 4 of Doom Patrol will continue the story from the previous season. The team will travel into the future where they will encounter an unfavorable surprise.

The crew will face a decision point where they must decide whether their own pleasure is more important than the security and future of the entire globe.

Where to Watch Season 4 of Doom Patrol Series?

Season 4 of Doom Patrol will be available on HBO Max, a well-known streaming service. HBO Max has been the original network since the second season of the show.

Season one of Doom Patrol aired on DC Universe, while season two aired on both DC Universe and HBO Max. The third season debuted exclusively on HBO Max, and the forthcoming fourth season will do the same.

Must Check: The Handmaid Tale’s Season 6 Release Date: Who Will Appear in the Upcoming Season ?

Doom Patrol Season 4 Cast: Who Will Reappear in the Upcoming Season?

The following is a list of the many fantastic actors who make up the Doom Patrol cast. 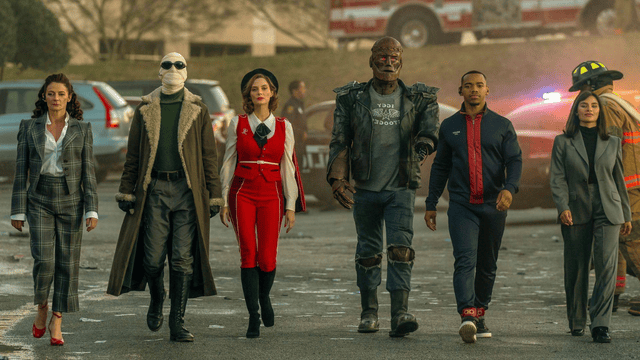 Season 4 will see the return of the majority of the series’ main characters and actors, including Brendan Fraser, Matt Bomer, Michelle Gomez, Skye Roberts, Diane Guerrero, and Matthew Zuk.

Although the nature of Season 3’s ending makes it extremely likely that the squad would accept their role as a super-team of sorts, there is no information about the plot of Season 4 of “Doom Patrol” that has been officially announced.

We might also see further cameos from several recurring figures, including Dorothy (Abi Monterey) and the Dead Boy Detectives. There are several topics that were left unresolved in Season 3 that will be handled in Season 4, such as Robotman’s new body, Rita’s potential to turn into a villain now that she has accepted her darker side and Laura De Mille’s difficulties in actually becoming a hero. 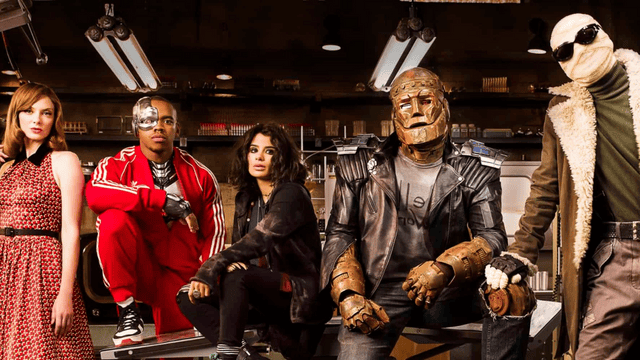 Recommended: Creepshow Season 4 Release Date: What is the Renewal Status of This Series?

In any case, Season 4’s storyline is probably going to involve the entire “Doom Patrol” crew coping with their newfound duty as a super-team, including figuring out the best ways to make it function as a cohesive one. Next year, further information about “Doom Patrol” Season 4 is anticipated.

The trailer for Doom Patrol’s fourth season has just been released, and it gives a sneak peek at the new season’s plot. A man describes the discovery of a formidable beast, beginning in a laboratory.

The Bad Batch Season 2 Release Date: Where to Watch Season 1 of This Animated Series?

Cosmetics Websites: What Are the Benefits of Having a Cosmetic Website?