Singer Aaron Carter, 34, Was Discovered Dead in His Bathtub at His California Home! 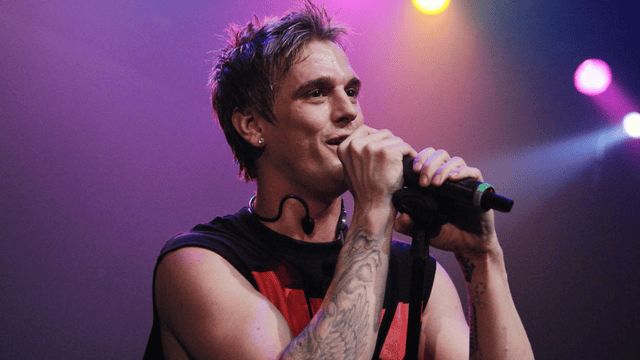 According to TMZ, Aaron Carter, an American singer who rose to prominence at the turn of the millennium with his hit album “Aaron’s Party (Come Get It),” passed away on Saturday.

Carter’s death comes just a week after the release of his album. His age was 34 at the time. A police spokesperson told AFP that officers responded to Carter’s home at 10:58 am and found a body, but that they were not yet able to publicly identify the person.

The entertainment outlet reported that the brother of Backstreet Boy Nick Carter was found dead in his bathtub at his residence in Lancaster, California.

An inquiry from the AFP was not met with an immediate response from Carter’s manager. The musician, who was born on December 7, 1987, in Tampa, Florida, started performing when he was seven years old, and he released his first album when he was nine years old, in 1997.

The success of his second studio album, titled “Aaron’s Party (Come Get It),” which was released in the United States, catapulted him to the status of teen heartthrob.

Aaron Carter toured with the boy band The Backstreet Boys, of which his older brother is a member, as well as Britney Spears, and his next album, “Oh Aaron,” went platinum. 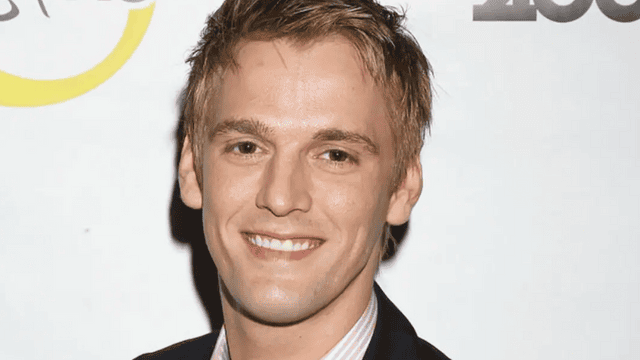 He became a regular on preteen Nickelodeon and Disney shows, including an appearance on the popular “Lizzie McGuire.” Although the musician’s star began to fade as he got older, Carter managed to stay in the public eye by continuing to make appearances on reality shows, acting in off-Broadway productions, and releasing some new music online.

However, his personal life struggles became fodder for the tabloids, including what appears to be strife among the five Carter siblings and fights over money among the Carter family.

In 2011, it was revealed that Carter had checked himself into a treatment facility, and the star told his fans that “the main thing in life is not to be afraid of being human.”

After the artist left rehab, he began performing one-off shows, and later went on a tour of Canada. In 2018, he came out with another studio album.

In 2017, he started discussing publicly his arrests and skinny appearance, both of which had contributed to rumours that he was using illegal drugs or suffering from a serious illness. 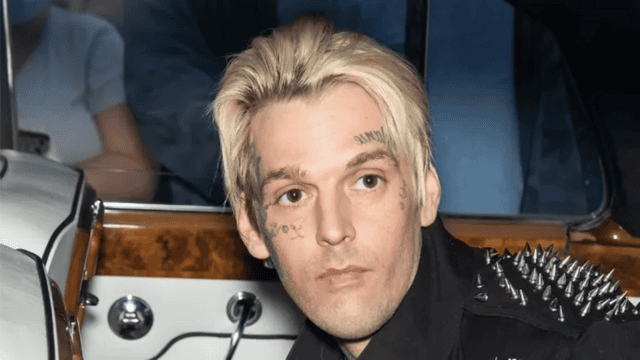 He checked himself into yet another rehabilitation facility for his problem with abusing prescription medications to treat anxiety and sleep disturbances, and he reported making progress in 2018.

At the beginning of this year, he expressed to the Daily Mail that he wanted to rid himself of the reputation of being a “train wreck.” “I am not how some people try to paint me,” he said to the publication.

When Will the Real Bros of Simi Valley Season 4 Be Released? Latest Update!