Noah Centineo Plays an Amateur James Bond in the Trailer for the Recruit on Netflix Series! 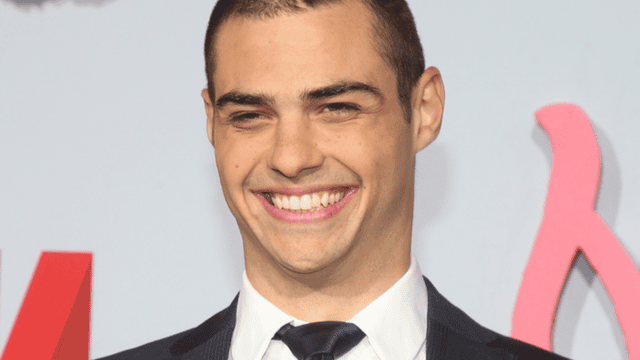 Noah Centineo is currently appearing on Netflix, albeit in a very different capacity than he did in “Black Adam.” The first trailer for “The Recruit,” a spy series that will premiere on the streaming service the following month, stars one of the actors from “To All the Boys I’ve Loved Before.”

Alexi Hawley is best known as the creator of the ABC cop procedural “The Rookie” and its spinoff “The Rookie: Feds,” as well as his work as a writer for the crime procedural “Castle.”

The series was created by Hawley, who stars as Owen Hendricks, a young lawyer who lands a job at the agency and, after only two days on the job, gets paired to work with a veteran agent (Laura Haddock).

Meladze, a former agent for the CIA who has a troubled history, has threatened to expose the agency for its transgressions unless she is cleared of any wrongdoing in connection with her time there.

Owen, overly eager to prove himself, throws himself into the assignment, only for it to quickly spiral out of control as he is forced to travel the world while being targeted by several international political groups and players. 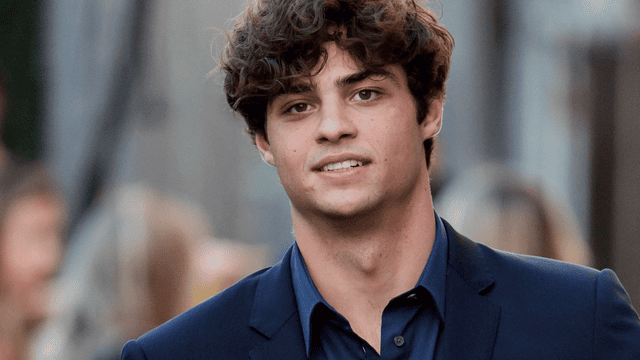 Owen’s mission quickly becomes a mess because of his eagerness to prove himself. The teaser trailer hints at a combination of comedy and action, with Owen’s earnest and bumbling personality serving as a contrast to the potentially life-threatening circumstances he finds himself in.

A character tells Owen in the trailer that his need to “jump into the deep end” and “prove yourself over and over again” is “unhealthy.” Among his other misfortunes, he throws up in a car and orders a White Claw during a fancy drink reception.

“This need to prove yourself over and over again, I think it’s unhealthy,” says the character. The response from Noah Centineo is, “I believe it to be ambitious.”

The show is executive produced by Centineo and Hawley, along with Adam Ciralsky, Charlie Ebersol, and Doug Liman, Gene Klein, and David Bartis for Hypnotic.

The series is produced for Netflix by eOne. On December 16, “The Recruit” will make its debut on Netflix. You can view the complete promotional video for the series down below.

Yu-Gi-Oh! Go Rush!! Episode 34 Release Date: Where Can You Watch This Anime Series?