Are Kenny and Mari Still Together: How and Where They Meet Each Other? 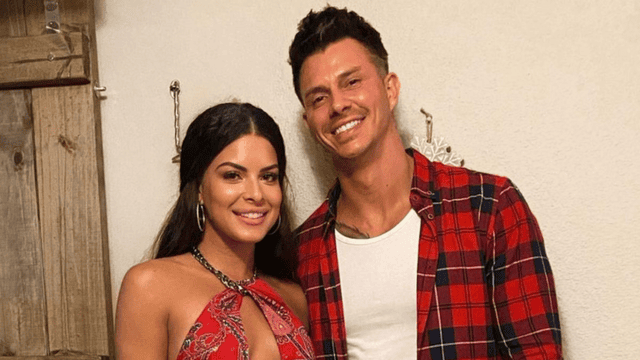 One of the three couples who got engaged at the end of season seven of Bachelor in Paradise was Mari Pepin-Solis and Kenny Braasch, but their path to success was not without its challenges.

The former beauty queen, who made her Bachelor Nation debut during Matt James’ season of The Bachelor, caught the boy band manager’s attention right away when the season started in August 2021.

The two appeared to be one of the beach’s most durable couples at first, but things took a turn for the worse when Mari told Kenny she wanted to keep her options open.

On a September episode of the “Click Bait” podcast, the Puerto Rican native recalled, “Initially, we had a conversation about not going on dates with other people [and] it wasn’t shown.

I spoke with Wells [Adams] briefly and asked him, “When do couples typically start to become more exclusive?” “And then after sleeping on it for a little while, after getting some opinions and advice.

He responded, “Usually not until week three or four.” Mari believed she wasn’t prepared to commit to Kenny at that point in the season, but after Demi Burnett showed up, she changed her mind. 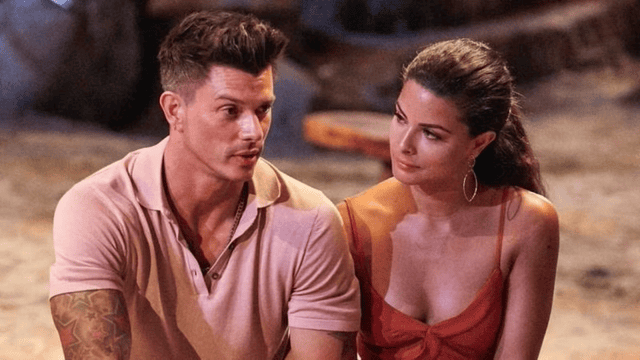 The Bachelorette season 16 alum from BiP season 6 set her sights on him and eventually took him to the boom-boom room, but their romance quickly fizzled.

How Did Kenny Braasch and Mari Pepin Meet?

The seventh season of Bachelor in Paradise premiered on August 16, 2021, with a slew of Bachelor Nation stars seeking love. On day one, Braasch and Pepin were instantly attracted to one another.

They began the season with a bang by being one of the first couples to kiss in the premiere episode.

On October 5, 2021, Mari Pepin and Kenny Braasch Got Engaged.

On the beachside during the season finale, Braasch proposed an oval-shaped diamond ring by Neil Lane. He said to Pepin as he got down on one knee, “At the end of the day, we did go through a lot of real-life relationship stuff, and we were tested like no other couple in Paradise, I think.

“Even after saying all that, Mari, I still — I’m shaking, sorry — love you so much that I literally can’t imagine my life without you. You are such a remarkable woman that you have completely altered my perspective on everything. 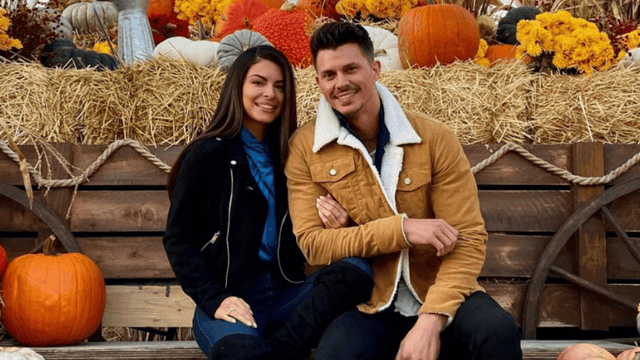 Absolutely everything about you is amazing. Without you, I can’t imagine my life.” Naturally, Pepin replied “yes,” and they exchanged their last roses.

Are Mari and Kenny Still Together After “The Bachelor”?

Kenny and Mari confirmed after the series finale that they are still together. Kenny posted a series of photos of his fiancée on Instagram with the caption “There’s something about Mari” and a heart in October 2021.

Mari published a similar post with the caption “Together Forever” and heart and heart-eye emojis. Honestly, we’re not that surprised. Throughout their Bachelor in Paradise journey, they shared romantic photos with one another, so it was always apparent that they were at the very least on friendly terms.

Mari and Kenny are very much still together, as evidenced by the fact that they have both shared pictures with each other and Mari are now wearing a stunning new ring.

The couple shared a series of posts on each other’s Instagram accounts to mark their one-year wedding anniversary. Pepin uploaded several pictures from a couple’s photoshoot and captioned them, “HOW has a year passed so quickly?

Time must fly when you’re with the right person, I suppose. We are still as happy and in love, as the day we left Bachelor in Paradise as a couple.

I appreciate you, happy first anniversary!” Braasch posted several images from their beachfront wedding with the caption, “today was a year ago! Salutations, @mari pepin! Dear You,”

Are Mike and Ximena Still Together: How Did They Both Meet?

Is Lee Asher Married to Luke Barton: Are They Still Together?