Are Nathan and Holly Still Together: Official Sources Indicate That They Are No Longer Together! 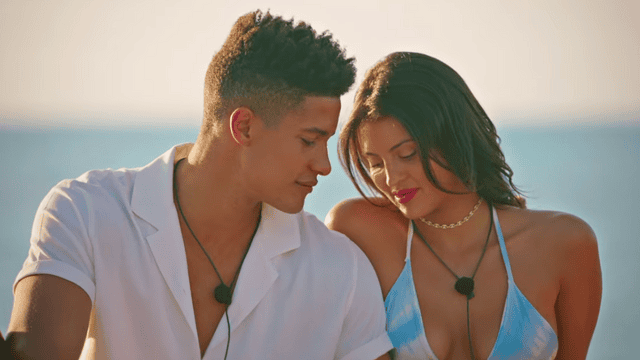 Netflix's “Too Hot to Handle” is a reality dating game show. Season 3 premiered at the end of January 2022. Each season, several conventionally attractive contestants in their twenties coexist in an island paradise while attempting to abstain from sexual contact.

They have the opportunity to win tens of thousands of dollars if they can all agree to refrain from engaging in lustful acts. However, not a single season of the show has passed without the contestants' libidos prevailing.

In Season 3, Nathan Mingomezulu and Holly Scarfone (known as #Nolly on social media) were particularly blatant about their mutual attraction.

At one point during the season, the prize money pool was reduced to zero dollars, in part because of their inability to refrain from touching each other. Where are they currently?

Did this couple survive after the cameras stopped rolling, or did they fizzle out like so many other realities show couples before them? 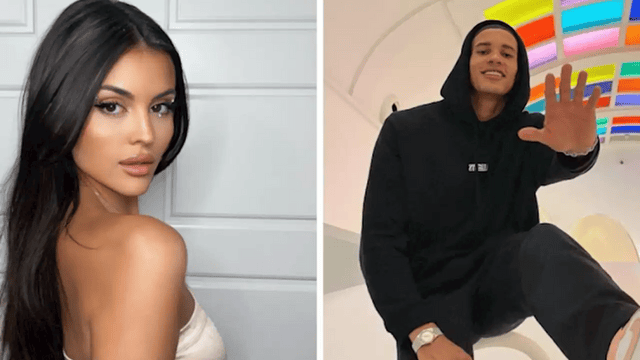 Official Sources Indicate That Nathan and Holly Are No Longer Together.

After all, it was said and done, it would appear from what the show has shared on Instagram that these two young lovers were unable to sustain their relationship for the long haul.

The two have a conversation about the status of their relationship while on a Zoom call, which is shown in the official Instagram update video.

They explain that because of the pandemic and Holly's ambitions to further her education, it was difficult to keep things as passionate as they appeared to be on the show.

On the other hand, in the same video, the two former contestants can be seen interrupting one another, smiling broadly, and gushing over one another while saying things like “I wouldn't say it didn't work out” almost simultaneously.

On the other hand, there is some evidence that can be found on social media that points to the fact that there is something additional taking place behind the scenes.

A number of Nathan's Instagram posts feature the couple making out in a variety of settings, some of which are quite remote. Even Holly remarked, “Never get used to how tall you are” and “These photos are so special,” to which he responded, “can't wait to make new ones.” 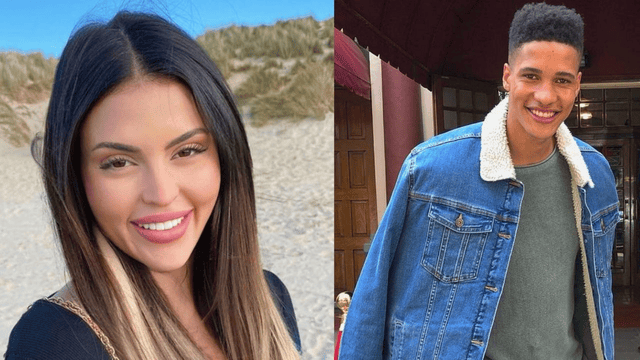 Holly even added that she will never get used to how tall he is. On the surface, it seems as though they may still be figuring things out; however, many comments on those posts and others across both of their Instagram accounts accuse the two of pretending to be in a relationship for the purposes of promotion.

In either case, it's probably a safe bet to assume that the status of their relationship is “it's complicated,” regardless of what's going on in their lives at the moment.

How Did Sokka Die: Who Gives the Voice to This Fictional Character?

Amy Schneider Before Surgery: Who is She and Her Real Name?